If you are reading this, you may already be aware that an Event has taken place in Central London, in the immediate environs of The Theatre Trust near Leicester Square (referred to as HQ). On 9th September 2015, an eavesdropping team was assembled, given specialised training, and sent on a targeted mission to investigate The Event. Together, they listened for clues, red herrings and for the words on the tip of everyone’s tongue.

The investigation began en route to the initial rendez-vous point at 1630 hours. The specially selected team were invited to take some time to eavesdrop during their journey, in a location of their own choosing. This excursion was documented using audio recording, data analysis, gestural choreography and other modes of expertise specific to the assembled team.

Further findings were presented at the Creative Data Club, a project of Sound & Music, at the Ace Hotel in Shoreditch. 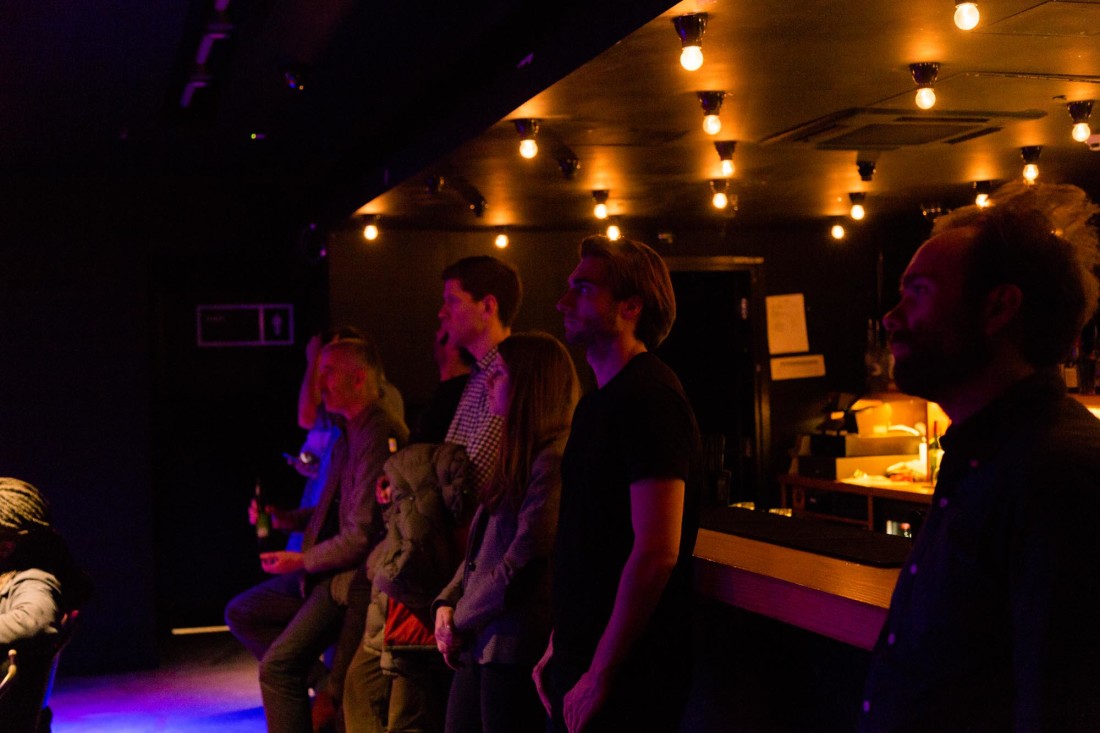 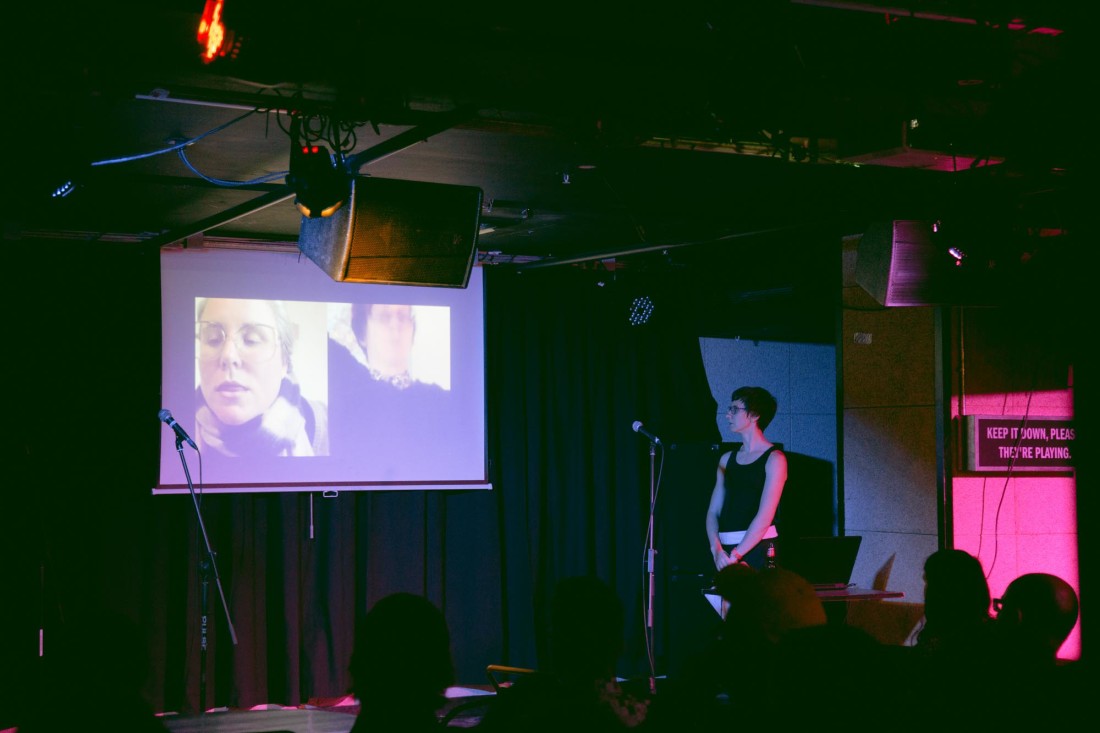 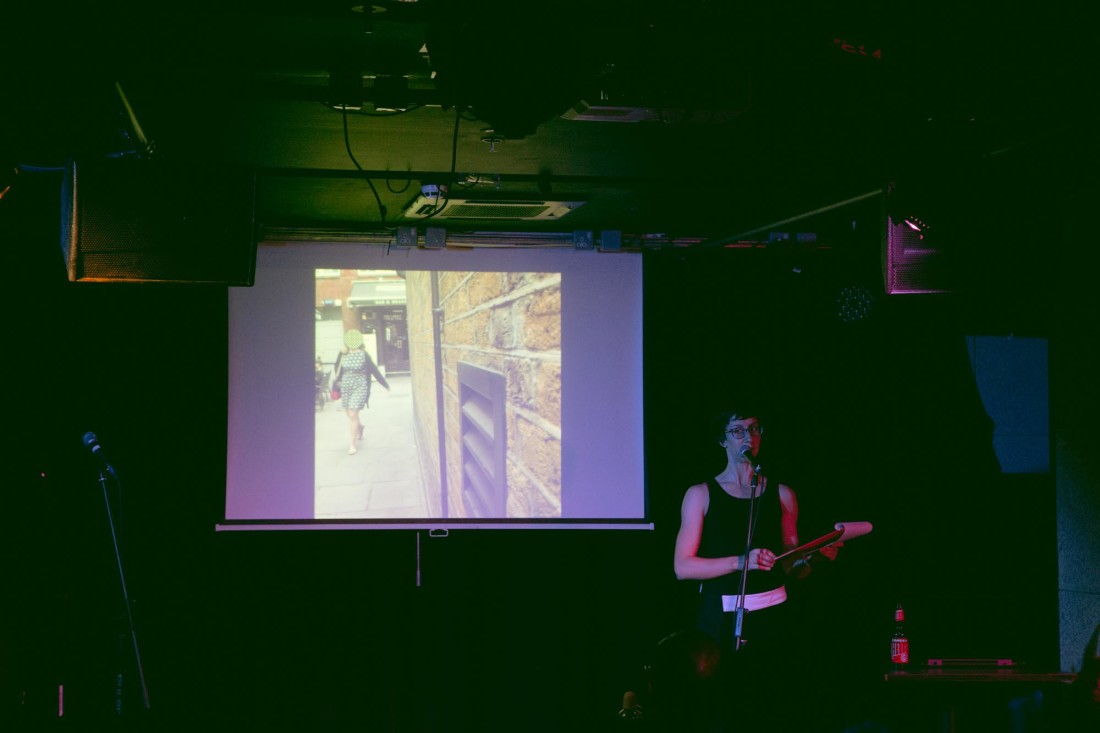 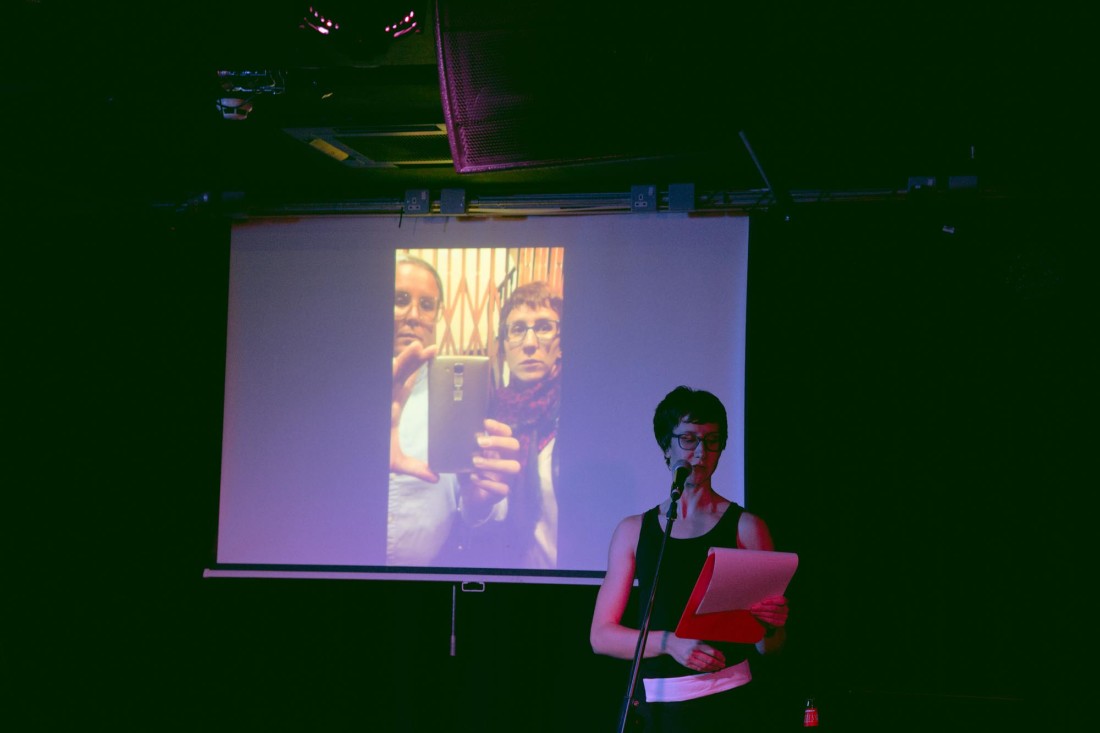 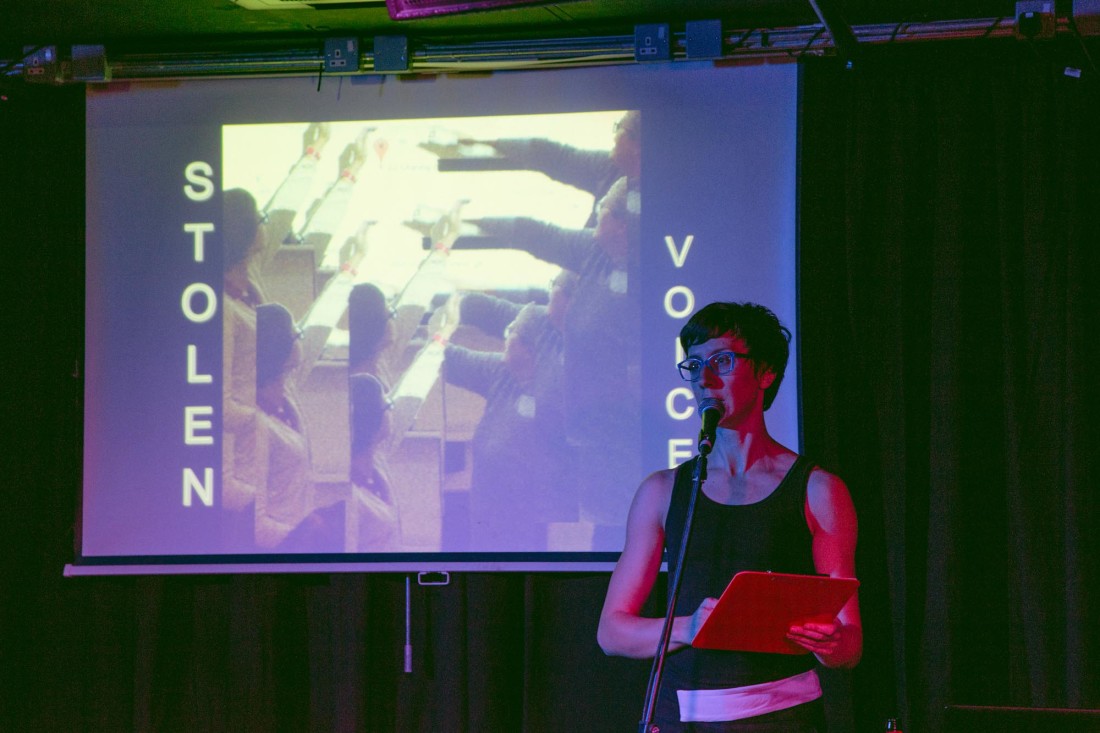