In lifts, trains, cafés, and on the street, we strain to hear details of the lives of others. This casual intrusion figures the voice as easily borrowed, and just as easily stolen. We couldn’t help but overhear.

Stolen Voices is a project led by Johanna Linsley and Rebecca Louise Collins using eavesdropping to physically mine specific geographical locations for ‘sonorous data’. It’s a documentary thriller coming soon to a private conversation near you.

We initiated Stolen Voices in 2014, and since then, it has taken a variety of forms in a series of locations, mostly in cities and towns along the UK coast. These forms include participatory workshops, new music composition, experimental performance, community gig nights, radio broadcasts and an interactive installation we dubbed the Eavesdropbox, as well as a book project that’s currently in process which we describe as a sonic detective novel. The forms of the project are developed to suit the direction our listening takes us. A core motivation for the listening itself is a semi-fictional story that we tell ourselves (and anybody else who might be listening in): some ‘event’ has taken place and we have been summoned and tasked with the job of figuring out what that is. In piecing together this ‘event’, we give ourselves a framework to approach a new place, make connections, try to understand the systems and dynamics and resources and struggles that make this place specific, and try to contribute to the modes of potentiality and inventiveness and imagination that we find. 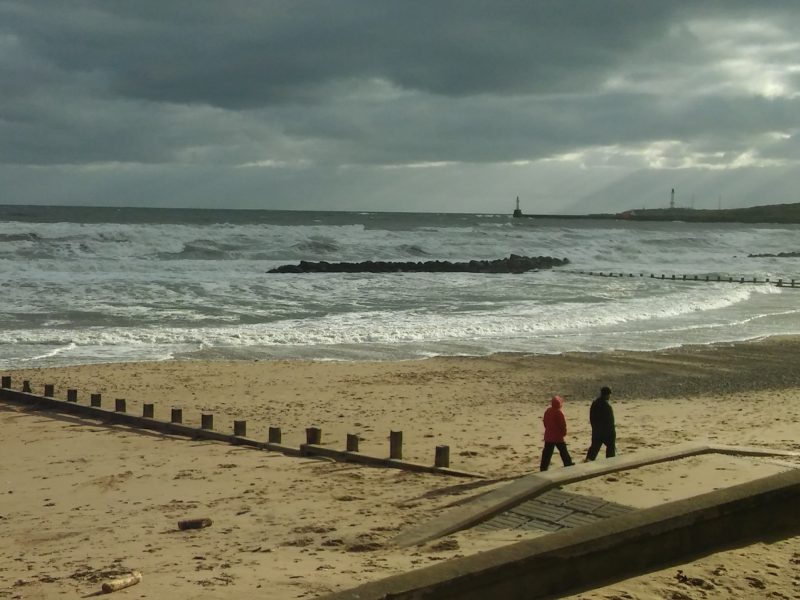 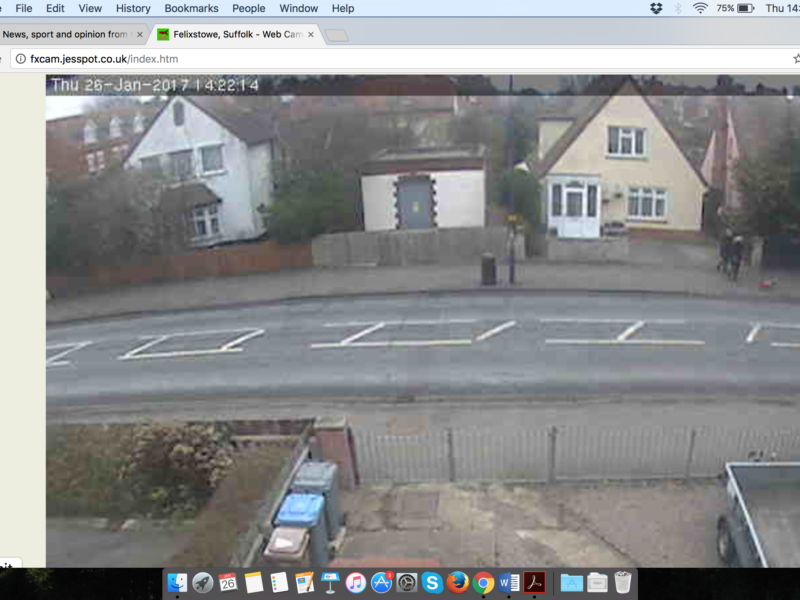 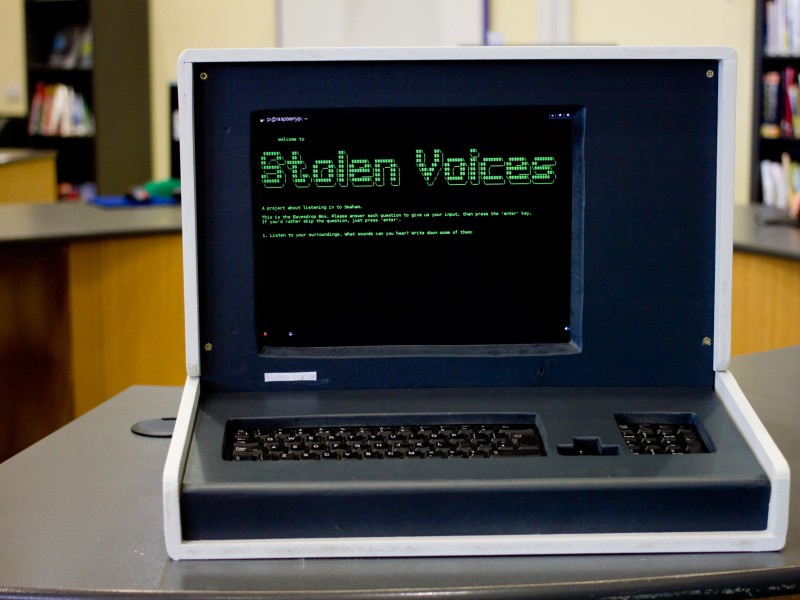 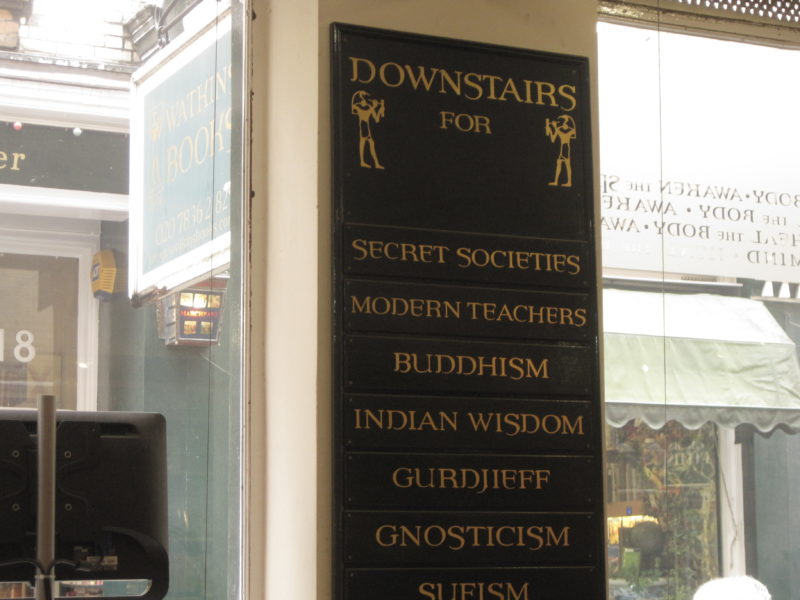 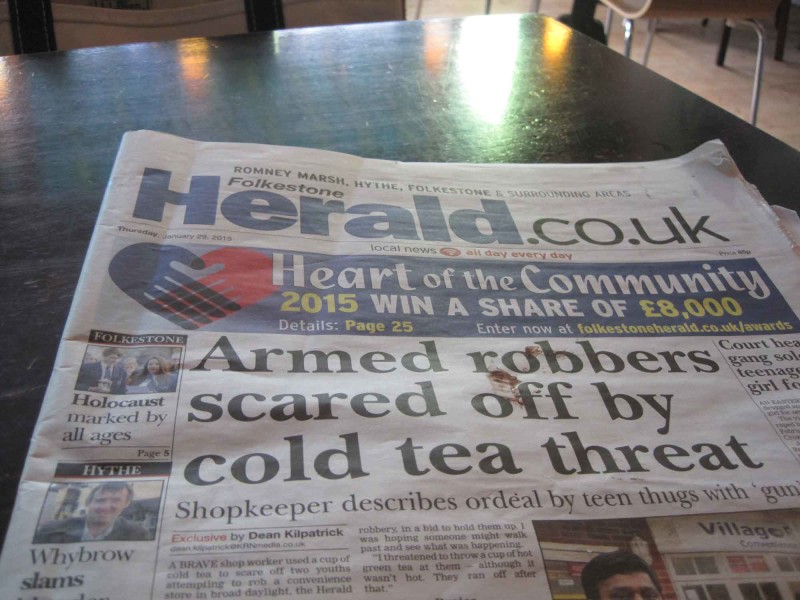 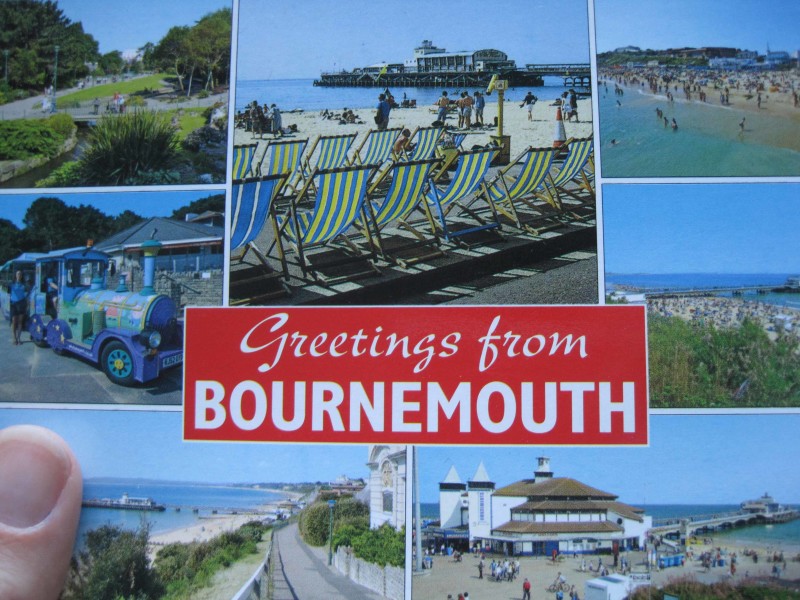